There are a couple of thing that I wanted to write for today. Stuff happening in my life, completing the Summer Burger Challenge Entry, the passing of Greg Giraldo & Tony Curtis, some crap about Pogs.

But I think most of all, I want to celebrate that today, September 30th, marks the 50th anniversary of the Flintstones, America's Favorite Non-Yellow Cartoon Family! 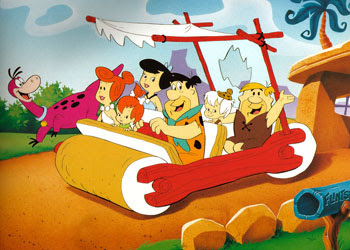 And now, here are some videos showcasing the greatness of the truly landmark show!

Email ThisBlogThis!Share to TwitterShare to FacebookShare to Pinterest
Labels: Blogging, Cartoons, Commercials, Funny, Geekery, Simpsons, Theme Songs, TV, What Else is On?

Folks, I don't apologize too often (I pay a tiny eight-person conglomerate down in Reading, Pennsylvania to do that for me), but there have been some recent events in my life that have caused me to...change my mind about things that I have decried before. These were things that I have stated my absolute hatred to on record, but I feel different now. And what's a better time to say "I'm sorry, bro" than during Yom Kippur, the Jewish holiday of atonement?

The first thing I apologize for is not being Jewish. If Judaism had a hell, I'd be sent to it for taking advantage of such a high holiday out of sect.

But seriously, here are two retractions that I feel like I should get off my chest. 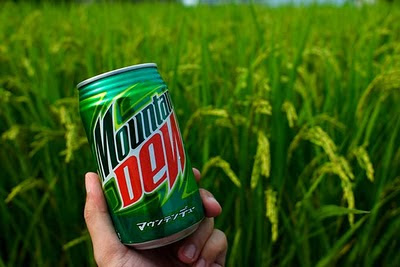 Yes, I have spoken about my disdain for the mortal enemy of Mello Yello in the past. But during the past few weeks, I started dating this girl who is completely addicted to the stuff. Like, "I drink it more than water" addicted. And I love her for it. But that's another story.

So naturally, it was inevitable that I finally tried some without the threat of the Soda Police holding a gun against my head. I must admit...Mountain Dew is pretty good. Sure, it's no Vault, and it's certainly not the awesomeness that is Vanilla Coke, but it's still pretty decent. I'll gladly choose it over Crab Juice any day of the week from now on, I'll make sure of it.

So to anyone that I've ever offended by my (former) disdain of Mountain Dew...I'm sorry. I'll still continue to hate Dr. Pepper, though. I'm not changing that, Soda Police. 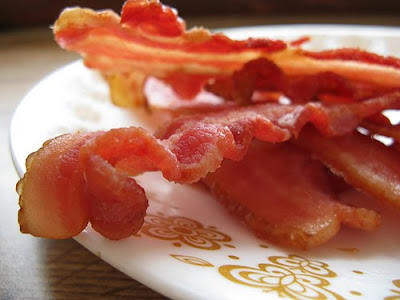 
Bacon: Those little strips of pork, I absolutely despise this stuff. It amazes me how not liking this stuff put me at risk of Geek License Revocation. I mostly hate how it smells, it simply makes me queasy sniffing it while it grills. I'm also not one to cite health reasons (hell, I frequent buffets and White Castle, eat scrambled egg sandwiches with cheese and sausage, and I've been known to eat 24 buffalo wings in single sittings), but my heart begins to punch itself whenever I see it on a burger, much less hear a story of how someone managed to order a plate of bacon at a Friendly's and actually get it.

Jim Gaffigan might love this stuff, but I don't like it one bit. Hell, I don't even like Kevin Bacon that much, and I tend to stay at least 7 degrees away from him at all times. You like it? Fine by me, more for you.

Well, I've been eating small portions of bacon here and there for a while, generally saying "Meh." But last week, I finally ate bacon the way it was meant to be eaten: As part of a Hungry Man Platter during that diner phenomenon "Breakfast For Dinner." (™CD-i Zelda Games).

I only have this to say: "WHAT THE HELL HAVE I BEEN MISSING?!" Oh man, is it good. Fattening, heart-wrenching, yet good. That was my "Green Eggs & Ham Moment" of the year, by God. It's not gonna replace Ham as my favorite Breakfast Meat anytime soon, nor will I start putting it on burgers (shit costs extra, yo), NOR WILL I WRAP AN ENTIRE TURKEY IN BACON. 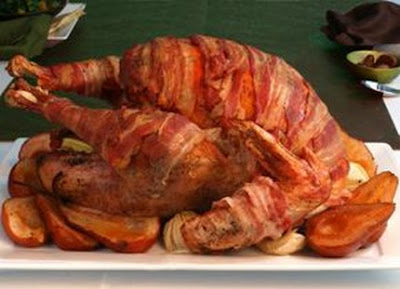 But now I've got another item in my menu repertoire! I'll also admit that I've slightly warmed up to Kevin Bacon, too. To my bacon loving friends: I'M SORRY. I LIKE BACON NOW!!

There, I said it. Please forgive me!

Let's give a warm Happy Second Birthday to my sister blog "In 10 Words!" 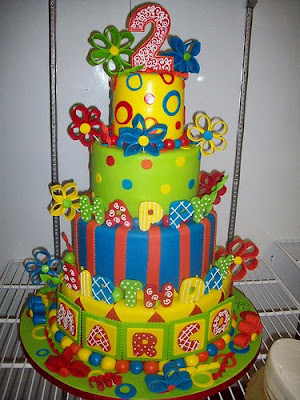 Sorry folks, but my entry for my Summer Burger Challenge Results is taking longer to write than I thought it would, it should be up by the end of the weekend.

Until then, enjoy this preview of burger images. 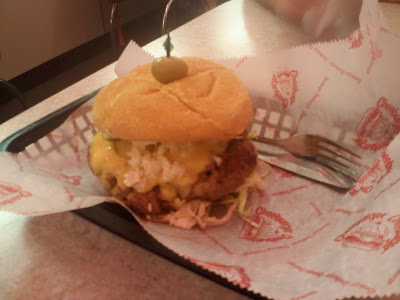 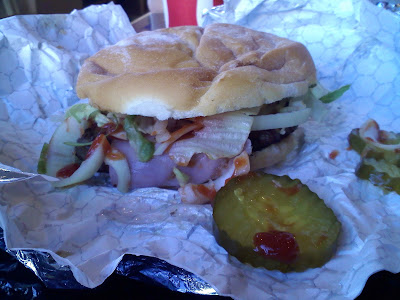 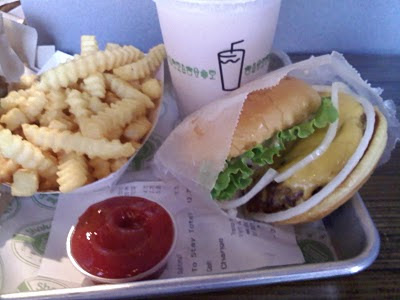 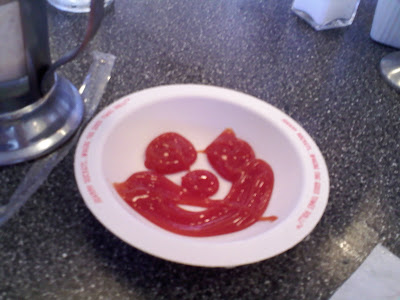 Email ThisBlogThis!Share to TwitterShare to FacebookShare to Pinterest
Labels: Blogging, What Else is On?

Soundtracks For Summer: The Beach Boys

Part 20 in my ongoing "Soundtracks For Summer" series.

Hey kiddies, it's still technically summer, so how about one last entry about the songs that remind us of the good ol' days of summertime? And for #20, we have today a tribute to THE most memorable "summer" band of them all: The Beach Boys!

For this tribute, I won't show you one song, or even two! No, this time I'll show you TEN of my favorite Beach Boys songs! (in no specific order)


FACT: I always thought that they were saying "Bob-bob-bob, bob aramp" when I was a kid.


Man, the surf rock genre allowed for a lot of great double entendres. They SAY it's about playing the radio in your car, but you know they're talkin' about banging that cute bikini babe that they just met in the little food stand at the front of the parking lot.


May or may not be about a car!


Also may or may not be about a car! This is perfect for picking up chicks at Sonics or the various food stands at beaches, or whatever. I'm not much of a beach person, these guys are closest I get to it.


This one is most likely the reason the boys became famous and setting off the surf rock genre, at the very least giving it one of its most classic songs.


I'm beginning to think that a bunch of these songs sound exactly the same, just with different synonyms for "fun" and "Surfing."


An absolute classic summer song! Yeah, they're talking about how California Girls are the best, but I'll take Long Island girls over them any day! It's still better than that abomination Katy Perry's trotting around these days.


Yeah, I know The Mama's and The Poppa's did this first, but it's still an awesome pot smoking, er, I mean, mellow song! Now that I listen to it, the song seems to be more about dreaming about the summer during the autumn and winter than summer itself. It still counts!


Yeah, it's a Christmas song, but it gives off a nice "Christmas in July" vibe to me. That, and the song sounds a lot like "Little Deuce Coupe."

Wouldn't It Be Nice


We end on a great song about wanting to be older to screw the girl you love! Gotta love these guys for being more genuine about this than the Jonas Brothers.

This is most likely the last "Soundtracks For Summer" entry of the year. If so, I thank you all for enjoying this trip down memory lane once again! BTW, if you're looking for "Kokomo," you may remember that I went into more detail about the mellow vibes, steel drums and John Stamos a few years earlier in this entry.

To my dear readers: I'm also taking reader submissions for future "Soundtracks For Summer" entries. If you've got an idea, pop me an email at beamingforbunnies@gmail.com OR comment on this entry OR at the Facebook Fan Page OR at my Twitter with the name of the song, and a reason or two why it defines "Summer" for you. You'll be glad you did.
Posted by Galileo at 9/03/2010 11:53:00 PM 1 comment: Links to this post