I Got Some Stuff!

Well, we did it! We survived April! And it's once again that time of the month where I fill you all in on my goings-on in the past thirty or so days. 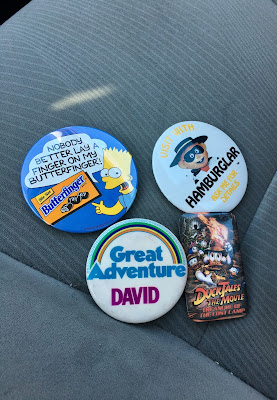 Since the weather started getting better, I decided to hit up my local flea market a few weeks back. I went too late in the day to find anything substantial, but I did pick up these buttons. I think I've said before that I'm more into enamel pins, but there was no way I was missing out on an old school Great Adventure employee button. I can finally tell people that Dave's not here. 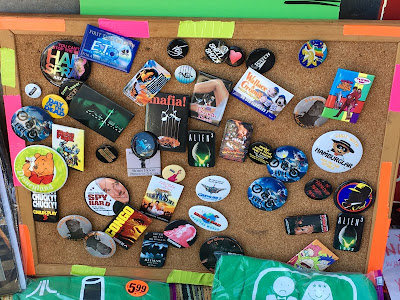 The sweet Hamburglar and Ducktales buttons were part of this much larger assortment. I'm still kicking myself for passing up the Spy Hard one, but I have a feeling that it's not going anywhere anytime soon. 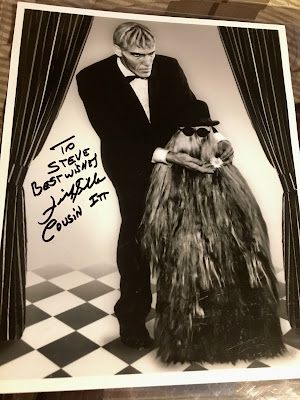 And I went to a small convention a week or so ago and met the guy who "played" Cousin Itt on the original Addams Family show. Really cool guy by the name of Felix Silla. I didn't get a picture of him but he seriously looked like the real-life version of Hans Moleman. Trust me on this one. 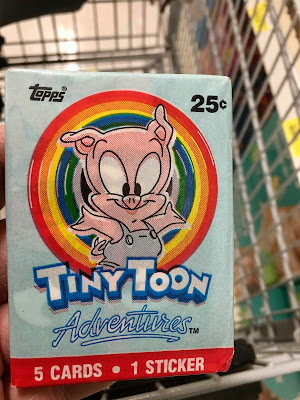 I liberated this old pack of Tiny Toons trading cards from a vending machine at my job. I miss that era when every aspect of pop culture had a set of trading cards for it. Like most things, I think it peaked when Beanie Babies did it.

It only cost a quarter, and those five cards were pictures of scenes from the episode Citizen Max, their spoof of Citizen Kane. Spoiler alert: Max wasn't screaming "ACME" as a spoof of "Rosebud," but rather "Acne." The show has not aged well. 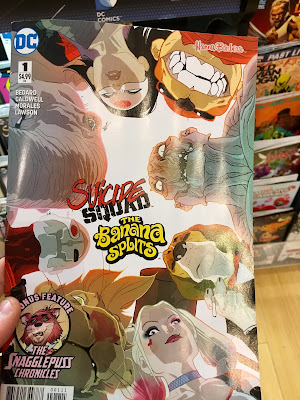 This was a crossover you never knew you wanted. DC has been sticking its Hanna-Barbera properties with its DC comics with varying degrees of success. Batman with Top Cat, Booster Gold with the Flinstones, the like. This was one of the weirder ones: Suicide Squad & The Banana Splits. For the most part, the story is about the Banana Splits (now drawn as creepy realistic anthropomorphic animals) getting tossed in jail and then being sent by Amanda Waller to rescue the Suicide Squad from whatever mission they were on. Then they reinvent their band by becoming gangsta rappers with street cred. Seriously. The Banana Splits is one of my favorite Hanna-Barbera shows ever, but even I think this was to weird for me.

Also, the comic featured a preview of their new Snagglepuss series, where he's reimagined as a Truman Capote-esque playwright in 1950s America. The story opens with him testifying in front of the House of UnAmerican Activities. It's falling under that "why would they do this but I want to see more" category. 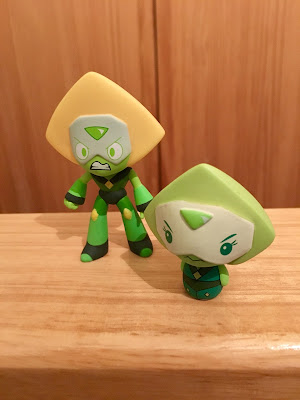 Peridot is my favorite character on Steven Universe, and I managed to pick up versions from Funko's Mystery Minis (left) and  Pint Sized Heroes (right) series. I plucked the PSH out of a bag that I was given for Christmas, while the Mystery Mini I had to buy off of eBay. Both of these come in the "blind bag/box" variety with the Mystery Mini having 1/36 odds of getting one. Since Peridot is such a popular character and that her figure is designed so well, it's the most expensive one in the whole set. I manged to snag mine for roughly $20, but it goes for more than that.

I'm waiting on the Pop, and it should be showing up on shelves any day now. 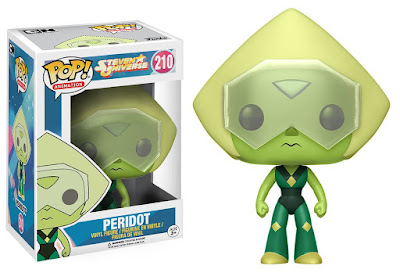 It's been my most sought after Pop ever since Funko announced their Steven Universe series, and it's the only one I haven't seen yet. 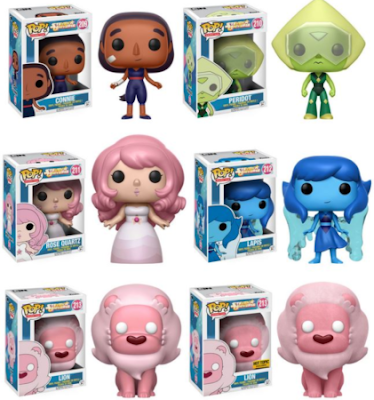 See? I've seen all the other ones, but not Peridot. And I'm not going the eBay route again. And speaking of Steven Universe... 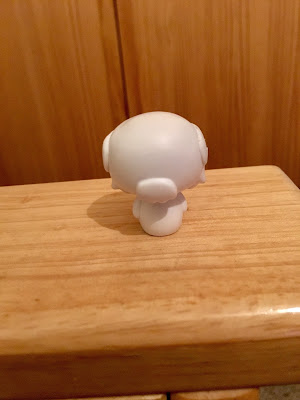 Funko held a contest to receive a free Pint Sized Heroes prototype and I ended up winning one! It's kind of hard to tell, but that's of Steven's dad, Greg. 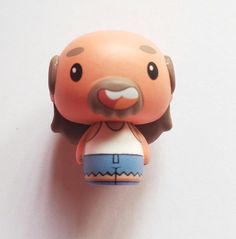 I was hoping for Peridot's (naturally), but I'm still happy I got one. 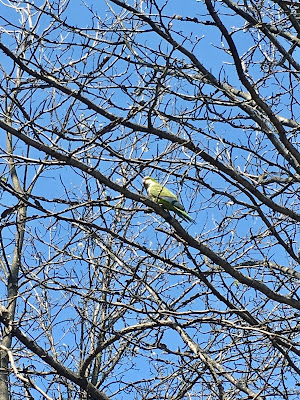 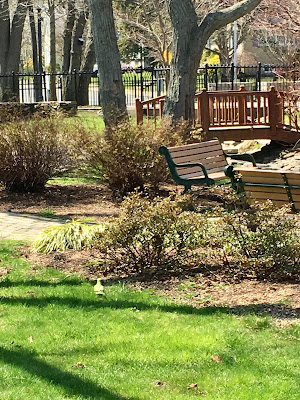 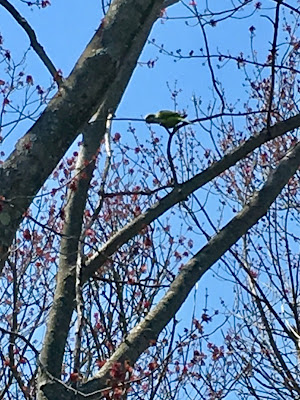 Also I went to the park down the street from my house and saw the Quaker Parrots. Yeah, my part of Long Island has a ton of them, said to be descendents of some parrots that arrived in New York City but escaped from the shipment they were on.

You can see it best in the first pic, but they're kinda small for parrots but so fucking cute. And noisy. But cute. Am I the only one that thinks those birds are cute? I see them all over instagram being adorable, so it can't be just me. 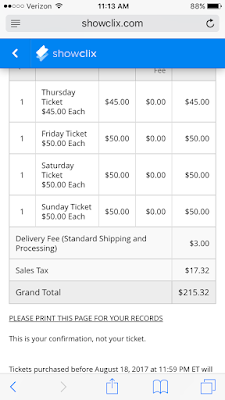 Yesterday was when presale tickets went live for those of us who went last year. It was 48 hours of anxiety, wondering if I'd miss out on anything...and then snagged them in 15 minutes. For a con as big as NYCC, you can't just waltz up and buy tickets. Not anymore. They make you wait in a virtual queue line, and the last few years has been horrific. Last year I waited 45 minutes, and the year before was an hour and a half with buggy servers. But this time it went smoothly, mostly because of factors like better servers, only open to people who had "fan verification" profiles from last year, and that getting rid of multi-day passes pissed off a LOT of people (me included).

Not many conventions sell out five months in advance, but NYCC isn't an average convention. And it costs $215 to go this year, which is highway robbery. But worth it.