Starting earlier this year, you might've seen folks describe big ol' things as "an absolute unit." I myself, can't get enough of the term. 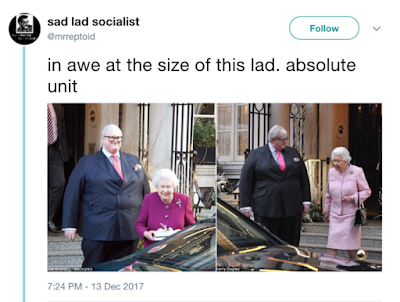 The meme technically starts here, back in December, and this guy definitely earned that term. The English definitely have a better way with words than we do, eh? 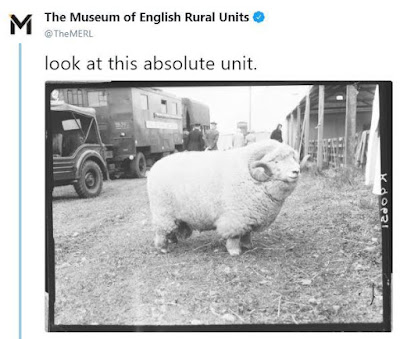 But THIS is when I believe the term officially entered the lexicon. It's also my favorite variant of these. There's fluffy, and then there's...this. It's like if a cloud could kick your ass.

And of course they dug up the source like any good museum would: 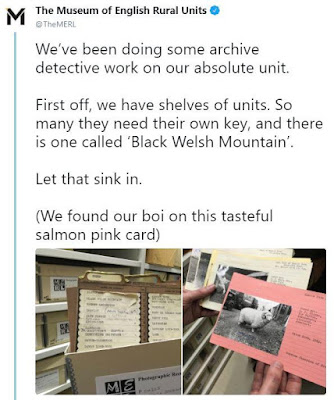 "Black Welsh Mountain" certainly has a ring to it. 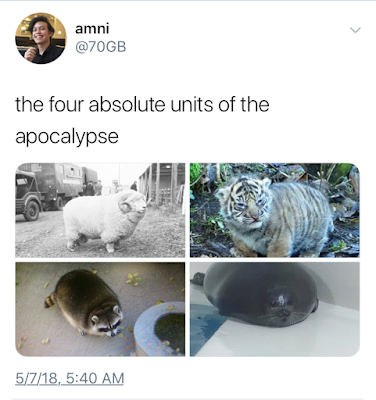 And this really represents the four elements: Air (Ram), Fire (Tiger), Earth (Raccoon), and Water (Seal). I don't know what it is about really fat or really buff animals, but I'm just really delighted by this. 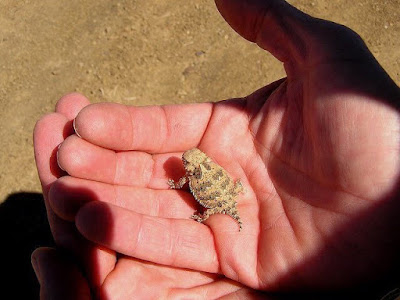 Or just really tiny. Or any Bearded Dragon, really. 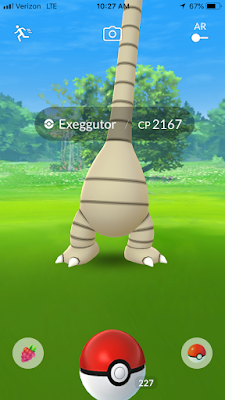 They introduced Alolan Form Exeggutor to Pokemon Go the other day and this is seriously what it looks like when you encounter one. Its Pokedex entry doesn't even show its head! 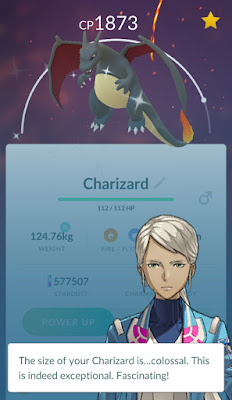 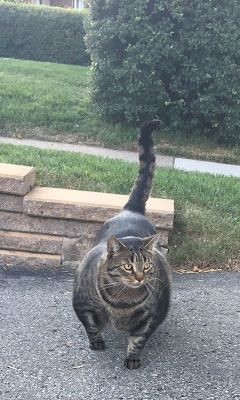 You might've seen this picture of a really buff cat making the rounds the past few days, and I seriously can't take my eyes off of it. Fat cats are common, but one like this makes we want to know its backstory. It reminds me more of a clip art picture of a bulldog. 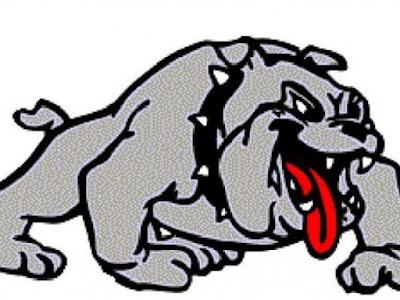 You joke, but this clip art was my high school's mascot. I'm not kidding, this is the official one. 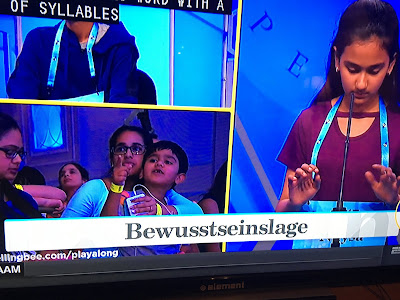 And finally we end on this nonsense. I caught this just earlier tonight while watching the National Spelling Bee finals. We finally managed to find a single word for "absolute unit" and it's of course German in origin. I couldn't for the life of you tell you what this word actually means (it's a medical term of some kind), I just had to rush to take a picture of this and share it all over the internet.

When the spelling bee is down to the last two spellers, it delves into the obscure pages of the dictionary and starts the "okay, you clearly made that one up" round. The past few years have had finals go on forever, and from 2014-16 there were ties. Scripps wanted to go to bed early this time and pretty much ended the competition right here. This was the VERY FIRST WORD in the round, and Naysa of course messed it up, allowing the winning word to be this: 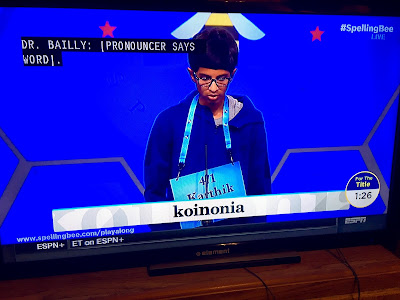 From the pronunciation, I wouldn't have guessed that spelling in a million years (I assumed a Q was in there somewhere), but if you asked anyone watching, he was pretty much given the equivalent of "apple." PRONOUNCER SAYS WORD doesn't help at all, either.

You got hosed in favor of a kid on his last year of being eligible, Naysa. I hope you continue to kick much absolute unit ass later on.